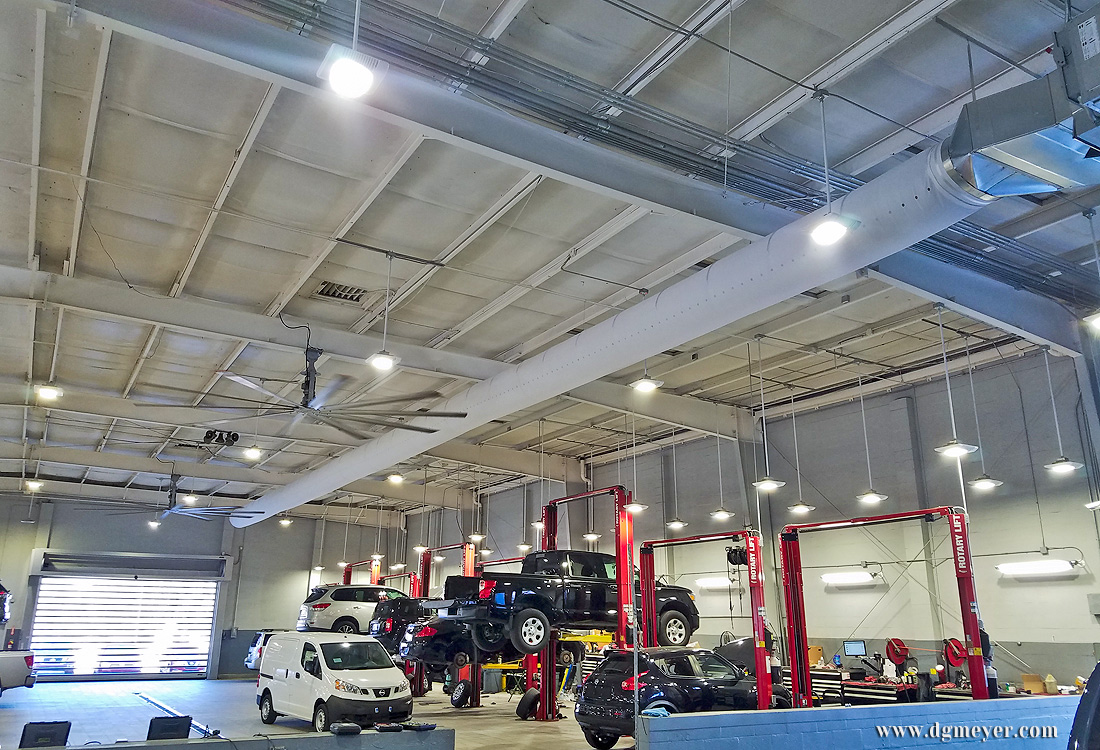 It might be late winter in most of the country, but in Central Florida we can start calling it Spring from anytime in Mid-January through May. It is a changeable season here, and this year saw our coldest weather in years. But the cold never lingers for too long before sunny skies and balmy breezes herald the coming Spring.

We had an early interval of very warm temperatures, causing local residents to start thinking about their Air Conditioning. Just when it seemed we had skipped right from winter to summer, changeable March arrived ‘like a lion’ with a nor’easter that plunged those erstwhile warm  temperatures and churned the ocean, causing the surf to rise up to from 7 to 12 feet.  Sunny skies and dry weather, as well as the weather reports on our northerly neighbors, take the edge of this cool change.

While Winter is the slow season “up” north, the migration of Canadians and others who live in cold and often snowbound areas begins early in the year. It is a popular time for foreign travelers also. Our population swells and traffic slows down. Car racing starts in late January,  and February echoes with the deep rumble of stock cars circling the famous Daytona International Speedway.  The Races, culminating with the Daytona 500 are some of the busiest weeks of the year here.

By March, the roar of Harley’s begins to fill the air even though Bike Week doesn’t officially begin until March 9th (through March 18th). Motorcycles and Spring Breakers will overlap this month. For the next few weeks—merchants, food and drink establishment and other service industries will be celebrating this lucrative season—sightseers, tourists and many locals will enjoy the show—and all of us will fight traffic snarls and crowds in our daily routines.

Have an enjoyable Florida spring!

Let us know what you think! Cancel reply